- January 03, 2019
This charming piece is about a beginning singer - listen for his sol-fa syllables. These villancicos were the highlight of the Baroque Christmas Eve, where the Matins of the feast played the role later taken on by the Midnight Mass. They were interspered with the psalms of Matins. And I regret to report that folks often hung out in the courtyard outside the church until someone told them that another villancico had started! Then they would rush in. The clergy strongly disapproved.
Just enjoy the lovely singing of the Coro Exaudi de la Habana.

Popular posts from this blog 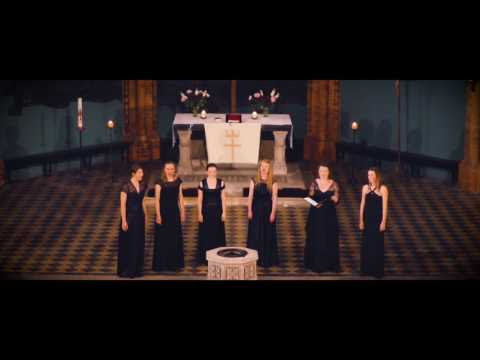 A wonderful setting of Hildegard's chant. The composer is my favorite of the moment, Ola Gjeilo, and the singers are Sjaella. It's rather long at 4 minutes and 36 seconds, but nothing by Hildegard is short. Entrancing listening as I'm having a second cup of coffee from my Hildegard of Bingen mug (jealous, aren't you?).

Learn more about this Leipzig-based ensemble from their website at https://sjaella.de/start-en.html
Of course, those beautiful voices are matched with good looks and youthful spirit.

For the scoop on Ola, go to http://olagjeilo.com/
Read more 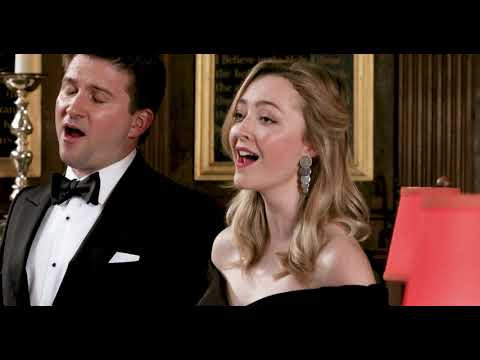 Okay, I promise to get off the VOCES8 kick for a time, but I just had to post this one because of the smooth movement through the dissonances. And also because I really liked it.

I didn't know anything about William Henry Harris, primarily remembered for his Anglican church music. Google his name and learn even more about Doc H.
Read more

Rachmaninoff, VOCES8, and the University of Warsaw Choir 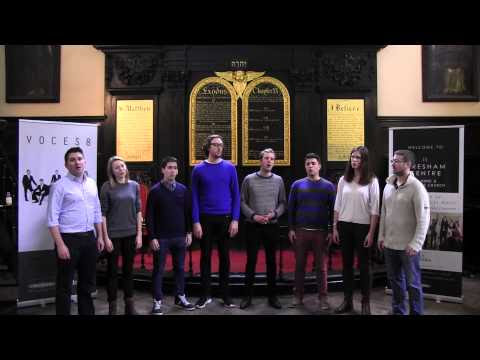 Blend, balance, amazing dynamic range - what more could you want with the work from Rachmaninoff's Vespers. Usually sung by much larger ensembles, this small group enables you to follow the lines easily.

I love them both!