Showing posts from October, 2018
Show all

To Thee the Champion Leader - A Hymn of Victory 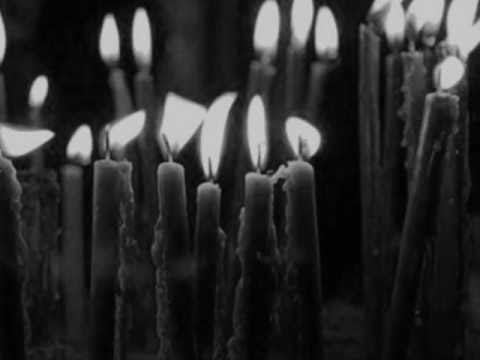 This Byzantine hymn to the Mother of God (Theotokos) was composed in 718 after an Arab attack on the city of Constantinople was foiled. Here are the details, taken from the blog "Orthodox in the District." In 717-718, led by the Saracen [Umayyad] general Maslamah [full name: Maslamah ibn Abd al-Malik, called Μασαλμᾶς in contemporary Byzantine accounts], the Arab fleet laid siege once more to the city. The numerical superiority of the enemy was so overwhelming that the fall of the Imperial City seemed imminent. But then the Mother of God, together with a multitude of the angelic hosts, appeared suddenly over the city walls. The enemy forces, struck with terror and thrown into a panic at this apparition, fled in disarray. Soon after this, the Arab fleet was utterly destroyed by a terrible storm in the Aegean Sea on the eve of the Annunciation, March 24, 718. Thenceforth, a special “feast of victory and of thanksgiving” was dedicated to celebrate and commemorate these
Post a Comment
Read more

Singing at the Graveside - I Will Meet You in the Morning A lovely a cappella hymn, sung by real people in a real moment. These are Mennonites, standing graveside after a funeral.  You may not want to listen through all the stanzas. However, as you listen, think how pleasant it would be to have someone singing for you.
Post a Comment
Read more

Evlogitaria of the Resurrection by Kurt Sander 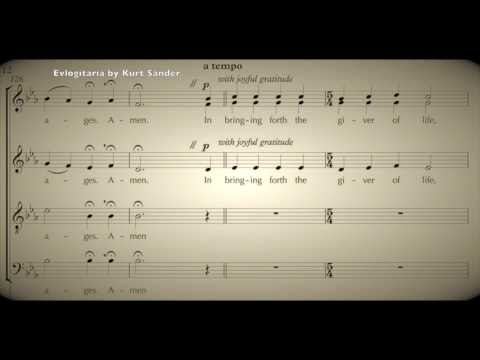 These is a wonderful setting of the Evlogitaria by American composer Kurt Sander. And even better - it's in English with a score you can follow along. These verses, whose title comes from the word "Blessed" are interspersed with the refrain "Blessed are Thou, O Lord, teach me Thy statutes." Over and over the text drives home the great surprise of the resurrection to the women at the tomb (known in Orthodox terminology as "the Myrrh-bearing Women." While I never sang this arrangement (and wish I had), these verses were the highlight of the Paschal season for me. When we came to the Leave-Taking of Easter, I could hardly wait for another year to roll around. Sander is a professor at Northern Kentucky University, composes, teaches, and lectures worldwide. You can find out more about him at  his website  and enjoy his music on YouTube. My own ensemble, Cantorae sang his setting of the Beatitudes, as well as his hymn to the Virgin. He is a light in th
Post a Comment
Read more 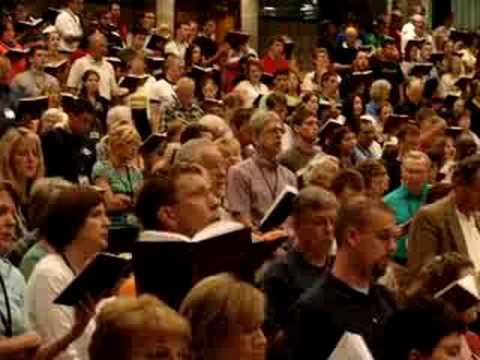 Four parts, a cappella, and especially splendid because of the huge number of singers, this recording comes from a conference of Reformed Presbyterians at Calvin College. This denomination was also called the Covenanters in Scotland, where the practice of "public covenanting" was practiced starting in the 16th century.  The covenant asserted the Kingship of Christ over secular rulers. They remain the most conservative group of Presbyterians. Strictly evangelical, Biblical - and obviously musical. Remember - no one sang anything but psalms for quite some time in the churches of the reformation. They use no instruments in their worship and use only the psalms as their music. The setting comes from a book called the "Book of Psalms for Singing 1973."
Post a Comment
Read more 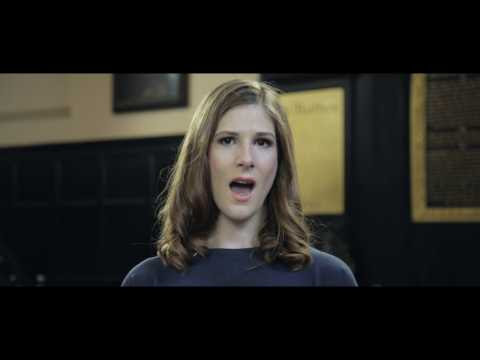 Can anything be lovelier? I won't say more than this. Take a moment to breathe with the music.
Post a Comment
Read more

This is contemporary a cappella gospel, so consider yourself forewarned. It's high energy, flings the melody all over the parts, and does what I think of as the "Barry Manilow" modulation, up a half-step. At the same time, it's fun listening and you've got to admire the technique even if it's not your cup of polyphony! More about the group and their recordings is  here
Post a Comment
Read more
More posts